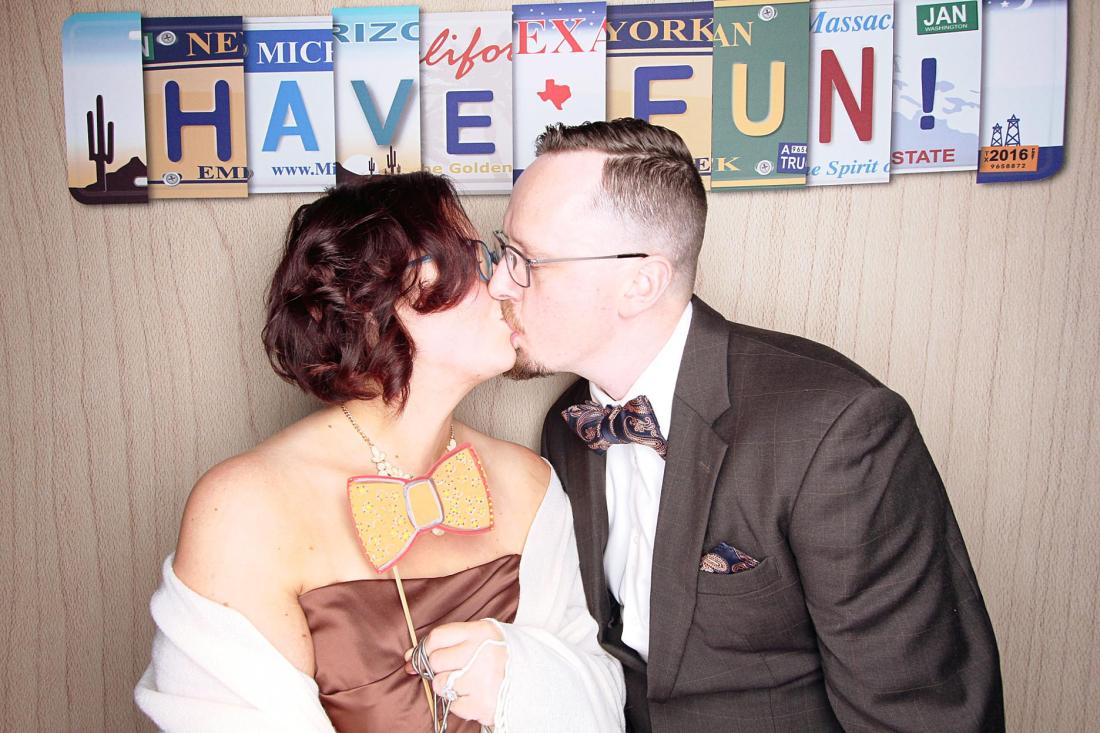 I never listened to music much. I don’t hate music or anything. I just rarely played music for myself when I was alone.

Christine, on the other hand, loved music. She loved to sing songs in the car, listen to music on her headphones, blast something while we were cleaning.

When she left the silence was deafening (cliche alert).

So I’ve started to listen to music. A lot. It’s always playing. I dance to it, sing to it, travel to it. It’s become my constant companion. It’s a way I keep her close.

Some of the music is upbeat. I’ve listened to a lot of Queen lately. And alternative. And pretty much anything people suggest to me.

Some of the music is sad. I hear things that remind me of her in so many lyrics.

Yesterday someone suggested I listen to a song called ‘If We Were Vampires’ by Jason Isbell and the 400 Unit.

I had been suffering from a condition I’ve termed ‘crystipation’. I felt absolutely dead inside after burying Christine. So profoundly sad. Deep, horrible longing. I was too sad to do anything, let alone cry. Just existing in void.

Then I listened to this song and it dropped me. In a good way. The emotions that had fled into nothing came back. I was hurting, but I was alive.

They’re singing about how if lovers lived forever the moments wouldn’t matter. How immortality would lead to indifference, but because we have such a short time together we have to cherish every moment with the person we love.

It really struck me then. Every marriage is intended to end this way, with one person left behind, longing for the other.

Kind of fucked up, right? We do this knowing the outcome is sorrow.

Why? Why would we set ourselves up for this?

Because the moments we get to have before are worth the pain at the end.

The misery comes, but it’s a divine misery. It’s so hard, and so painful and so awful because what we had was so perfectly beautiful.

That doesn’t exactly give me solace. I’m not cured. But it is helping me hold her tighter, us tighter. All the best parts of us.

And then something else happened. I’m part of this group on Facebook made up entirely of ‘wids’. It’s a terrible club to be a part of, and I’ve come to need these people, none of whom I’ve ever met.

They talk about the person they lost, their recovery. They have some of the darkest humor I’ve ever witnessed.

One woman posted a long explanation of her beliefs about afterlife, and how thankful she was for her person. How before he left us he saved her.

Christine: I need you to save me.

She said that so often in our 18 years together. And I would. I’d stretch, I’d take a breath, and I’d carry more.

As weak as I can be, I was her strength in so many of those dark moments.

I realized it had to be me. She couldn’t have done this.

But one of us had to go first and it had to be her. It’s the last gift I gave her. To be here when she’s gone.

So I stretch, I take a breath, and I carry more.